Veteran Comedian Jerry Lewis Is To Be Feted For His Career And Charitable Achievements By America's National Association Of Broadcasters (Nab). 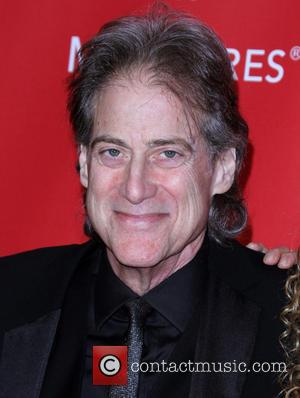 The TV and movie legend has been named this year's (15) recipient of the organisation's Distinguished Service Award, in honour of his decades of work in entertainment, and his ongoing efforts as the national chairman of the Muscular Dystrophy Association.

NAB president-CEO Gordon Smith says in a statement, "Jerry Lewis' slapstick brand of comedy has entertained audiences for decades, and his contributions to the entertainment industry are immeasurable. We are honoured to recognise not only his comedic innovation, but also his remarkable philanthropic efforts that have bettered the lives of thousands of children."

Lewis will receive the award during a private event in Las Vegas on 13 April (15), and he joins previous honourees including Michael J. Fox, Mary Tyler Moore, Bob Hope and Oprah Winfrey.