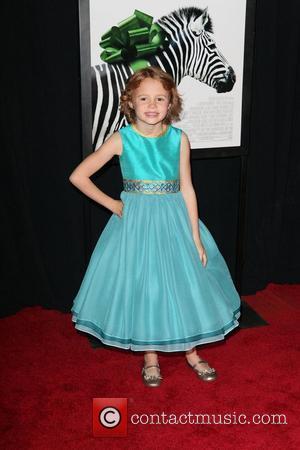 Picture: Actress, Maggie Elizabeth Jones From the Director of Jerry Maguire for Christmas we Bought A Zoo Based on A True Story at the Ziegfeld Theater...

Jerry Maguire star Regina King is considering baring all on the big screen to play 17th century African leader QUEEN NZINGHA. The actress has steered clear of movie nudity, but accepts she'll have to give up her modesty if she is to portray her historical heroine. She explains, "I really would love to, before it's all over, play Queen Nzingha, and I think it would be hard to portray a real person during that time period and not show some nudity. "(Nzingha's) so powerful and I mean this woman fought the Portuguese during a time when women were not rulers. She was probably one of the first."