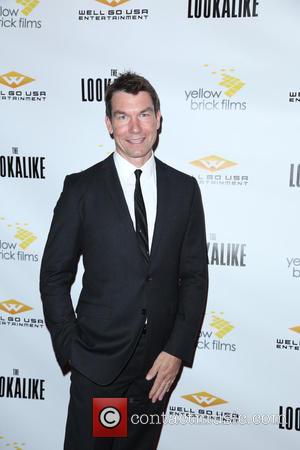 Actor Jerry O'connell is set to make a return to Broadway in the upcoming production of Living On Love.

The Jerry Maguire star rounds out the cast of playwright Joe DiPietro's comedy about an opera singer, which is based on Garson Kanin's 1985 stageshow Peccadillo.

O'Connell will portray a young writer who chronicles the life of the diva, played by real life opera star Renee Fleming in her Broadway debut.

The production will begins previews at the Longacre Theatre in April (15).