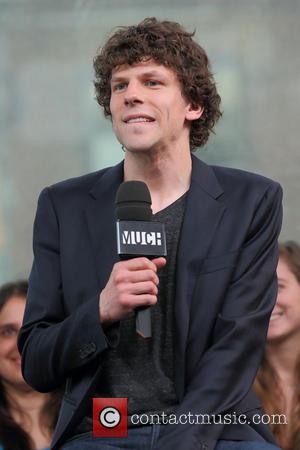 Magical mystery thriller Now You See Me receives a flood of favourable and not so favourable reviews as it is released in US movie theatres today (May 31st 2013).

With a star-studded ensemble cast led by Jesse Eisenberg, Mark Ruffalo, Woody Harrelson, Isla Fisher, Dave Franco, Mélanie Laurent, Morgan Freemanand Michael Caine, it's no wonder 'Now You See Me' has turned out to be a massive hit with many critics. Living up to its expectations, this Louis Leterrier directed movie has been described as 'A grandiose, far-fetched, somewhat tongue-in-cheek caper thriller' by Vulture and Television Without Pity said 'the tricks were really fantastic' and 'overall, it was an enjoyable time'.

On the other hand, many were unimpressed, with Complex stating rather bluntly, 'the illusion of its awesomeness vanishes to reveal its greatest trick yet: stealing your money' and CTV's Canada AM suggesting that one should 'wrap it in cellophane, lock it in a box and hide it under the bed'. Either way, if you like glamour, mystery and mischief then it's a great film to go and see and with such an excellent cast, just how bad can it possibly be?

Watch the Now You See Me Trailer:

UK readers can make up their own minds in a month or so as it hits cinemas here on July 3rd 2013. It's a story about a brilliant group of magicians who use their powers of trickery in a bank heist, while an FBI agent and an Interpol detective determinedly attempt to track them down. Mark Ruffalo At The Now You See Me Premiere