What Can We Expect From Suspense Thriller, 'Night Moves'? [Trailer]

What we know about Jesse Eisenberg's latest film, Night Moves.

The international trailer for director Kelly Reichardt’s new thriller, Night Moves, is starting to get more British attention as the film hurtles towards its 29 August UK release date. The film, which stars Jesse Eisenberg, Dakota Fanning and Peter Sarsgaard, premiered at the Venice Film Festival last year to positive reviews. The motion picture revolves around three radicalised environmental activists, Josh (Eisenberg), high-school dropout, Dena (Fanning) and ex-marine Harmon (Sarsgaard) as they endeavour to send a message to the industrialised world by destroying a hydro-electric dam in Oregon.

Described by The Hollywood Reporter as something that starts to resemble ‘a 1970s political paranoia thriller’, the trailer suggests that the carefully-laid out protest of the environmentalist team may go awry early on.

The film has been praised for its opening hour which swells up to an extended suspense sequence before perhaps losing its pace somewhat in the second half. However, it retains its ‘engrossing reflection on radical violence and its fallout’ as the three extremists push their beliefs into the world of illegal activity. Reichardt is known for a minimalistic style in her films but a review of the Night Moves premiere in Venice by The Hollywood Reporter explains that, although her latest project is a step away from the norm, that doesn’t affect the film’s quality.

David Rooney writes: "Working with a name cast and more conventional narrative in no way compromises the director’s strengths."

Although Night Moves has enjoyed positive feedback from several film festival tours and has fared well with the public, the project was mired in controversy when a lawsuit was filed against it demanding that the film cease production because of too many similarities between it and Edward Abbey’s novel, The Monkey Wrench Gang, of which a film adaptation was also in the pre-production stage.

Watch the Night Moves trailer below. 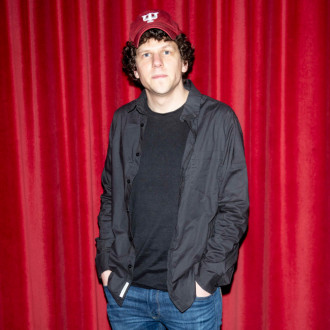 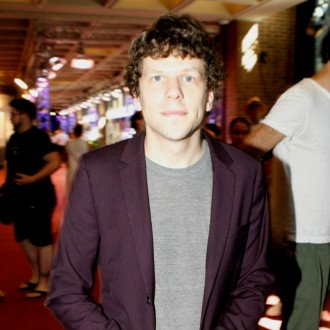 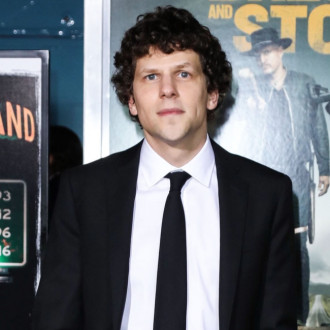