Alba In The Clear Over Poster Prank 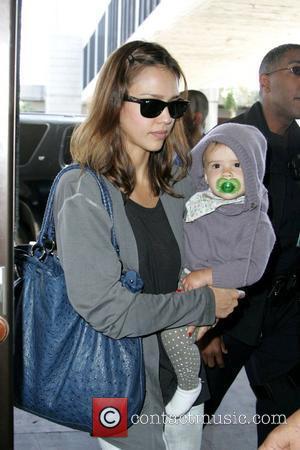 Jessica Alba has escaped charges for plastering shark posters on public property in Oklahoma City - because the owners of the buildings she targeted are refusing to press charges.
Police launched an investigation after Alba was caught on camera putting the posters up as part of an animal rights protest earlier this month (Jun09).
The Sin City star has since apologised for her actions, stating, "I got involved in something I should have had no part of. I realise that I should have used better judgment."
And now it looks as it the matter is closed - the owners of property she defaced say they have little interest in pursuing criminal charges.
The 28-year-old actress is in Oklahoma filming a new movie.