It's brutal and it's not for everyone, but the corset regimen has obviously worked for Alba. 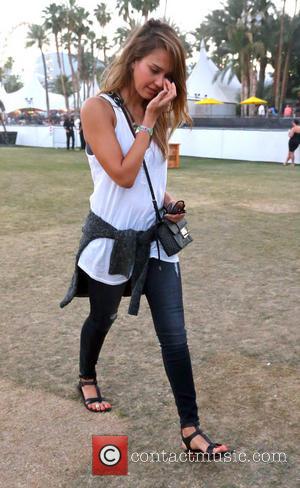 Jessica Alba recently opened up about her unusual method to bounce back from her pregnancy weight gain. Typically, you’d expect the standard advice – a little exercize, a little diet, lots of water – but Alba was honest about her weight loss regimen. In an interview with Net-A-Porter magazine, she revealed that she had to wear a double girdle, day and night after the baby in order to get her toned physique back: "I wore a double corset day and night for three months," she said. "It was sweaty, but worth it."

She also said the intense method is "not for everyone." It certainly sounds brutal. Well, if you’ve ever wanted a body like Alba’s, now you know the secret. We’re pretty sure most health care professionals would advise against it though. In the interview, the actress also opened up about more personal topics – her new approach to acting and to life was one of them.

The “Sin City” star’s outlook has changed signifigantly since she became a mom: "My approach to acting now is different -- I'm fearless because I have nothing to lose," Alba said. "Before [children] my identity was wrapped up in every decision. Now, I don't care. It could be a pile of s--- and you could think it was the worst thing you ever saw, but I still had the best experience."

Unlike the corset regimen, her carpe diem philosophy actually sounds quite balanced and healthy. After becoming a mom, Jessica Alba turns to her children for inspiration.