Jessica Alba's Lifestyle Brand The Honest Company Has Been Slapped With A Second Lawsuit In Less Than A Week Over The Quality Of The Firm's Products. 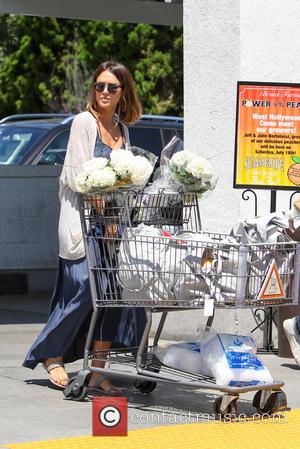 Alba's company has now been hit with further legal action over the effectiveness of Honest's sunscreen, according to TMZ.com. In the $5 million (£3.1 million) class action suit, Honest bosses are accused of changing the formula and removing half of the chemical which provides sun protection, causing many consumers to suffer nasty burns.

The actress previously had to defend the company following a string of complaints over the sunscreen in August (15).

She has called Rubin's allegations "baseless and without merit", adding, "We strongly stand behind our products and the responsibility we have to our consumers. We are steadfast in our commitment to transparency and openness."