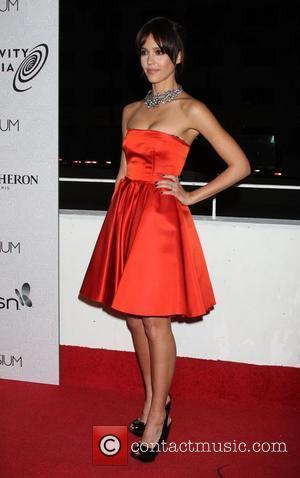 Michael Winterbottom's ultra-violent The Killer Inside Me has attracted a swarm of criticism at the Sundance Film Festival, with some viewers predicting that it will never find a distributor. One of them, ChristopheR Kelly, the film critic for the Fort Worth Star-Telegram , admitted that he "bolted after about an hour of this plodding, confusing and indeed sadistically violent movie." (He also complained that, although the story is set in Fort Worth during the 1950s, the backgrounds, which were actually shot in Oklahoma and New Mexico, look nothing like Fort Worth then or now.) In the film, a prostitute played by Jessica Alba, has her face smashed -- jawbone is exposed -- by a sheriff played by Casey Affleck. "It's ultra-real, excruciating to watch and, in some viewers' minds, inexcusable," wrote Jay A. Fernandez in The Hollywood Reporter . But Winterbottom, in a question-and-answer period following the screening, defended it, saying, "It's not only just about what a killer is like or how a killer behaves. It's also kind of a very dramatic version of how we all are."