Jessica Brown Findlay is the frontrunner to star in 'Captain America: The Winter Soldier', which would see her portray the titular character's love interest.

Jessica Brown Findlay is the frontrunner to star as Captain America's next love interest.

According to the Daily Express newspaper, Jessica faces stiff competition for the role from a number of actresses including Emilia Clarke from TV series 'Game Of Thrones', Teresa Palmer, who starred in sci-fi film 'I Am Number Four', Imogen Poots from '28 Weeks Later' and Mad Men's Alison Brie.

They are all said to be auditioning for the role, which would see them star opposite Chris Evans, who is to reprise his role as Steve Rogers/Captain America in the forthcoming film.

Frank Grillo is in line to play villain Crossbones in the Marvel movie and Sebastian Stan has been linked to the role of The Winter Soldier.

'Captain America: The Winter Soldier' is set to be released in April 2014, and will also see Anthony Mackie portray Falcon and Scarlett Johansson reprise her role as Natasha Romanoff/Black Widow.

Brunette beauty Hayley Atwell starred as Captain America's love interest in the original motion picture last year, and she recently joked it was enjoyable to have a ''bit of a grope'' of Evans' chest during filming.

She told BANG Showbiz: ''When I touched his man chest it was literally just an impulse for me that I had and I needed to touch it to make sure it was real. I had to have a bit of a grope for all the other ladies watching, I felt like it was my duty.'' 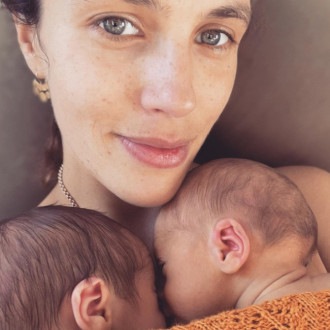 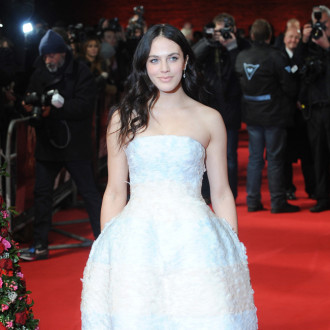 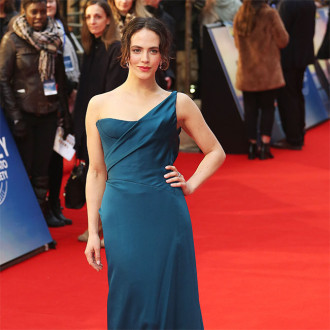 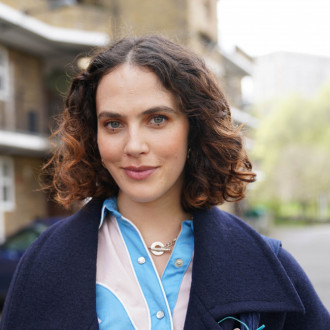