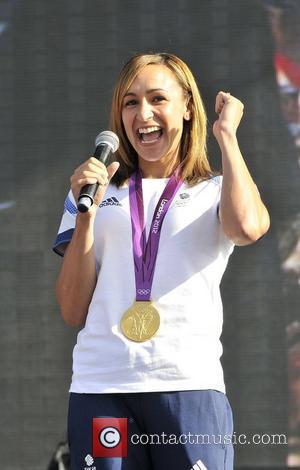 What would you rather do? Party with The Stone Roses? Or win an Olympic medal? Well, if you are Jessica Ennis or Bradley Wiggins, you don't have to choose. You can do both. Jess and Wiggo were both invited to an exclusive gig by the Mancunian indie heroes at the Village Underground in Hoxton, London last night (August 6, 2012), the Guardian reports.

"I had to come tonight. I think they're brilliant," said Jessica Ennis, who won Olympic Gold in the women's heptathlon on Saturday night. Ennis and Wiggins took time out to have their photo taken with the band, as well as Mick Jones of The Clash and Jimmy Page of Led Zeppelin, Primal Scream's Bobby Gillespie and the rower Pete Reed. Bradley Wiggins, of course, was in his element; he makes no secret of his love of mod culture and turned up looking sharp, wearing a fantastic blue mod suit and even got to party with one of his heroes, Paul Weller at the concert which had been staged by Adidas.

During The Stone Roses' set, the lead singer Ian Brown told the crowd "We've got the Queen of England in here tonight: Jessica Ennis - and the King: Bradley Wiggins." The gig had been announced earlier in the day, as a treat for some fans who had attended the Stone Roses' tour this week, which included huge comeback concerts at Heaton Park in Manchester. 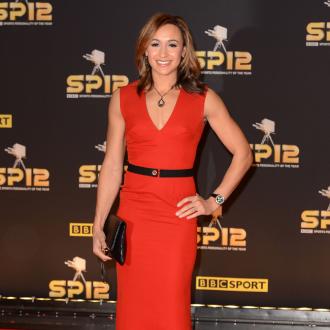 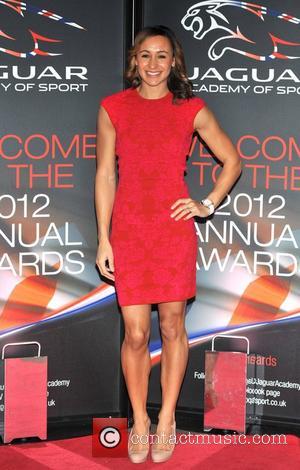 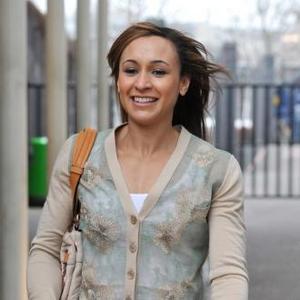 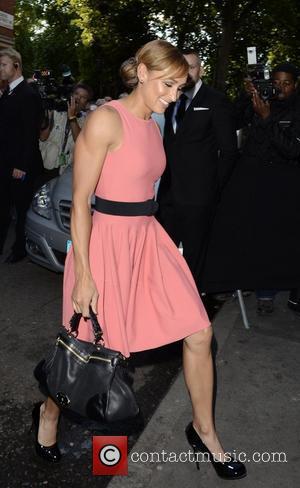