Veteran Actress Jessica Lange Is Open To Returning To U.s. Tv Thriller American Horror Story Despite Announcing Her Departure From The Programme Earlier This Year (15). 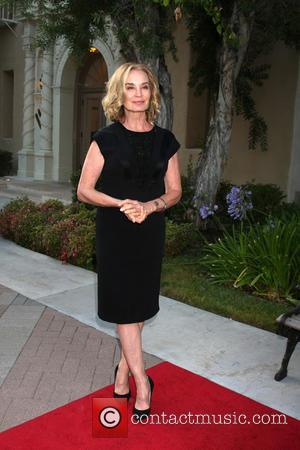 Fans were devastated by the news, but Lange has now revealed she is open to making a return if the role is right.

She tells TheWrap, "If Ryan came to me and said, 'Would you want to do a small character for a couple episodes?' I would absolutely say yes if I liked it. This was a great collaboration, so I would love to keep working with him."