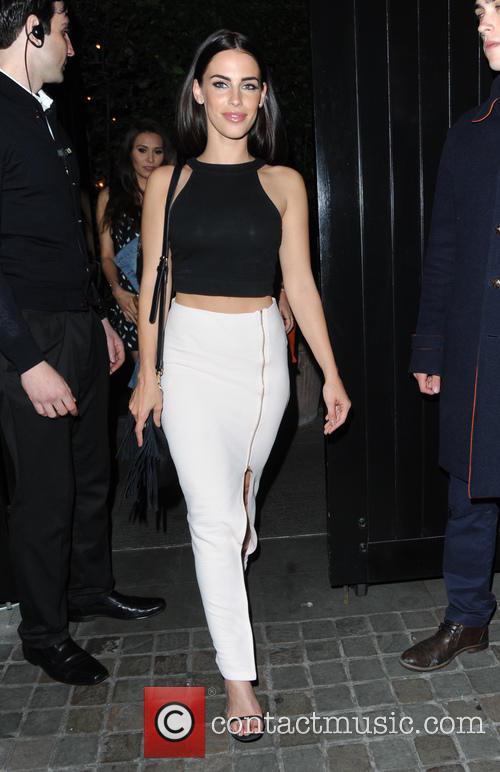 The 27-year-old actress teased her fans with a series of posts on her social media pages over the Easter weekend (25-27Mar16) hinting at a new relationship.

The first post came on Good Friday (25Mar16), when Jessica shared a shot of a man's hand on her legs with the slogan "There's a new man in my life..." along with the caption: "His hands are wise and tell a thousand stories… #smitten #hatersgonnahate."

She then posted a picture of two bowls of ice cream, writing: "You say sugar daddy but I say ice cream daddy! Lol (laugh out loud)."

Jessica followed her pictures with a video clip, which showed her saying: "No, I haven't been hacked. I'm just really excited to be able to finally share this secret with you guys," before then sharing a snap of what looks like a diamond engagement ring.

Another video clip showed Jessica in bed, in which Jon's voice could be heard off camera. She captioned the footage: "When bae (babe) films you waking up in the morning... #TooOldToUseHashtags #MrBig".

It was Jon, 58, who eventually made the big reveal, posting a picture with Jessica on Sunday (27Mar16) captioned: "Easter with my bunny, @jessicalowndes". He added several heart emojis.

When one of his followers commented on the pair's age gap, he tweeted them back: "Nice jealousy!"

Jessica has previously dated British model Thom Evans, but they split in 2013 reportedly because of their busy schedules. She was also previously linked to Olympic athlete Jeremy Bloom and rugby star Danny Cipriani. 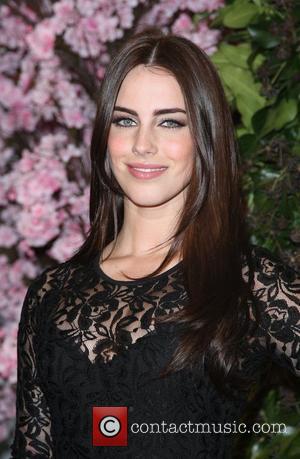