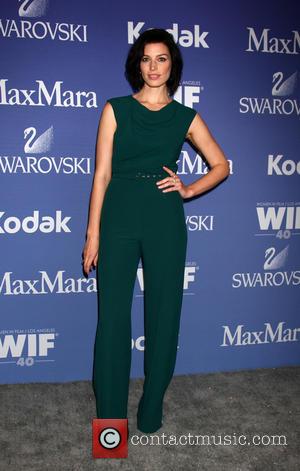 Mad Men creator Matthew Weiner has dismissed reports suggesting Jessica Pare's Megan Draper character will be murdered in the upcoming season finale, insisting fans are reading too much into the T-shirts she wears on the show.

Pare, who plays Don Draper's aspiring actress wife in the 1960s-themed drama, sent viewers into a frenzy when she wore a red star T-shirt similar to the one moviemaker Roman Polanski's wife Sharon Tate wore for an iconic 1967 Esquire magazine shoot during an episode that aired in the U.S. on 26 May (13).

Tate became a victim of the Manson Family, and was murdered during a killing spree in 1969.

But Weiner tells TV Guide magazine the fact that his leading lady wore Tate's shirt is "just a coincidence", adding, "I've wanted Megan in a real T-shirt (from the era) for a couple of seasons.

"There's a lot of death on this show, and sometimes the audience mistakes symbolism. I hope the audience finds our finale intriguing and emotional."

And Pare isn't revealing anything - she says, "I think we're all gonna die one day... I don't know what's gonna happen. You'll have to wait and see." 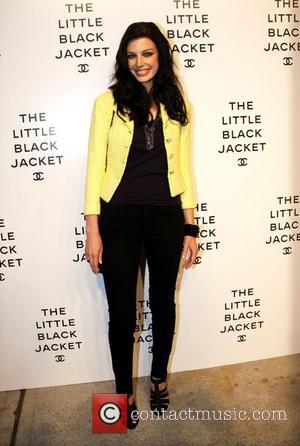 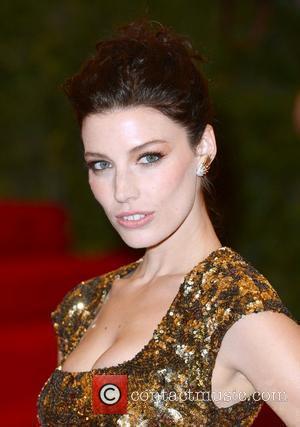