Romo And Crawford To Marry This Month 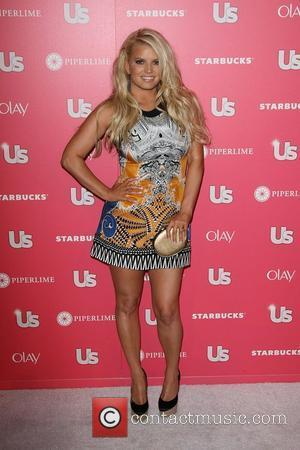 Jessica Simpson's ex-boyfriend Tony Romo will wed Chace Crawford's sister in Texas later this month (May11).
American football star Romo, who split from the singer in 2009, proposed to reporter Candice Crawford in December (10) as they celebrated her 24th birthday.
They are now preparing to exchange vows on 28 May (11) and have chosen the historic Arlington Hall in Dallas for the nuptials, according to Tmz.com.
Gossip Girl star Chace is expected to be in attendance as his younger sister walks down the aisle.
Romo isn't the only one moving on with his life - Simpson is also engaged to marry former footballer Eric Johnson.