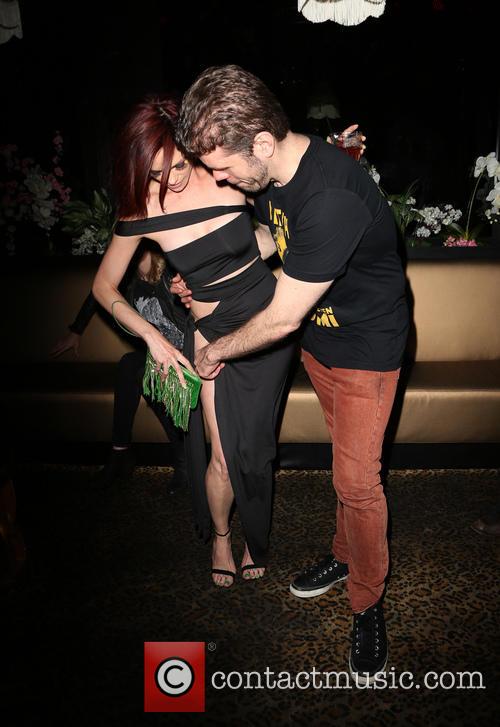 Former member of the Pussycat Dolls Jessica Sutta talks to her fans as she signs pictures on arriving at the Pantages Theatre in Hollywood for the opening night of 'The Wizard Of Oz'; a stage production directed by Andrew Lloyd Webber.

Continue: Video - Jessica Sutta Tries To Sign As Many Autographs As Possible At 'The Wizard Of Oz' Hollywood Opening - Part 8 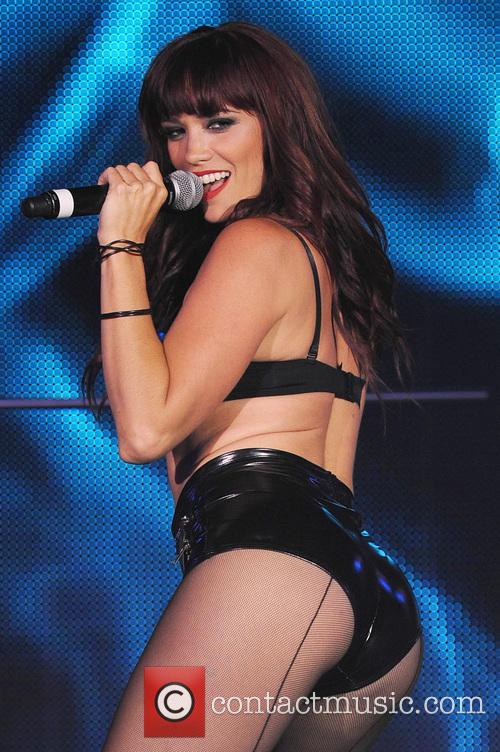 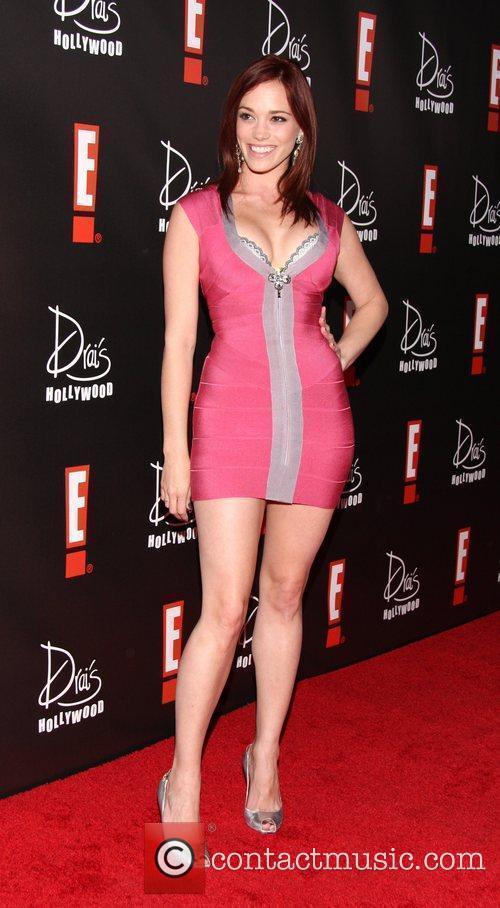 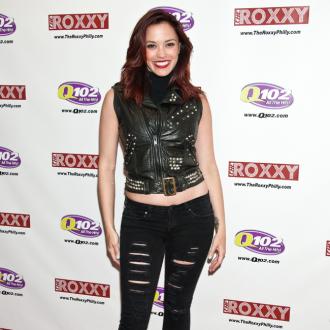