Bateman's remarks came during a cast interview ahead of series 5 of 'Arrested Development'.

Jason Bateman is currently on the end of a social media backlash after he defended ‘Arrested Development’ co-star Jeffrey Tambor over verbal harassment claims – as fellow star Jessica Walter, who had been on the receiving end of that treatment, cried just a few feet away.

‘Arrested Development’ is about to make a comeback to TV after a five year hiatus for its fifth season, and the cast gave a collective interview to the New York Times this week, published on Wednesday (May 23rd).

Jessica Walter, who played Tambor’s on-screen wife and Bateman’s mother in the series, claimed that Tambor verbally harassed her on-set. Tambor himself then admitted that he had done this, and that he had “profusely apologised” and called Walter a “walking acting lesson”. 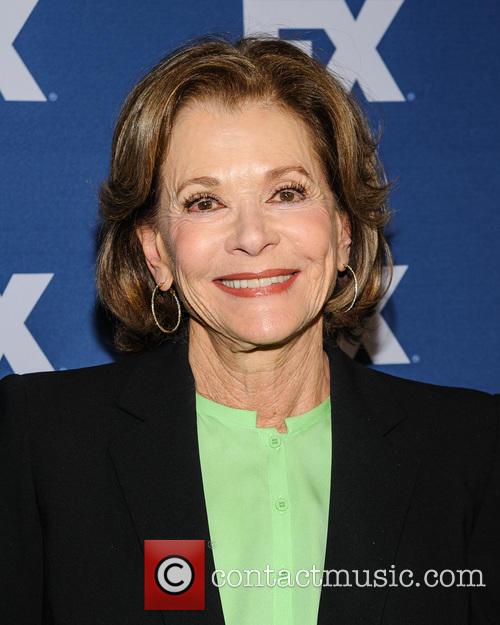 By Norm Schrager
Excellent
Just before Adrien Brody delivered his Oscar-winning performance as an isolated and frightened Holocaust survivor in The Pianist, he played a whole different kind of isolated and frightened. As Steven, a lonely underachiever in Greg Pritikin's fantastic indie comedy Dummy, Brody finds solace not in piano music, but in the twisted art of ventriloquism.

It's an offbeat concept that might fit in a chop-'em-up horror movie or a sad, pathetic character study -- yet writer/director Pritikin finds his own niche with the idea, producing a creatively eclectic tale. Dummy is full of exciting surprising laughs, true heart, and enough dysfunctional characters to fill a Wes Anderson film.