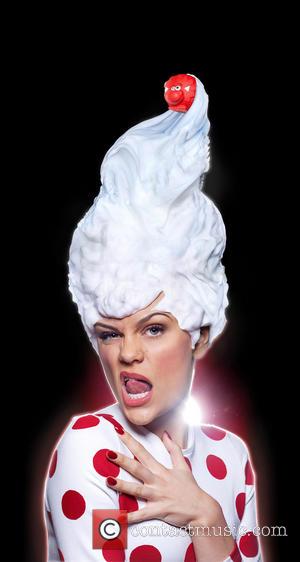 Viewing figures were not good for The Voice when it first aired last year. Despite its impressive line up of judges, Will.i.am, Jessie J, Tom Jones and Danny O'Donaghue from The Script, the audience numbers just weren't up to scratch. BBC1's controller, Danny Cohen, called for changes, so apparently the format has changed. But is that enough to save a show which has already failed to delight?

One of the major changes to occur in this year's season is that there will be only three live shows. It was the initial audition stages that drew in the greatest numbers, largely for the novelty element of the judges being unable to see the singers, and having to judge them on pure vocal talent alone. It saw professional singers being criticized while more unusual performers were praised and put through.

Another change for the upcoming season is 'steals'. This will allow each judge to 'steal' a performer from their competition once during the competition. With these changes on their way the show's makers are excited for the new-look show. Executive producer Moira Ross said: "We can't wait for The Voice UK to return to Saturday nights. With our four global superstars back on board, an unrivalled standard of vocal talent and the added excitement of the 'Steals' and 'Knockouts', it is set to be an extraordinary series." The series is set to return in March.