James Morrisson wanted a ''more subtle version'' of Jessie J to appear on his album, but chose to work with her because she was such an unlikely collaboration 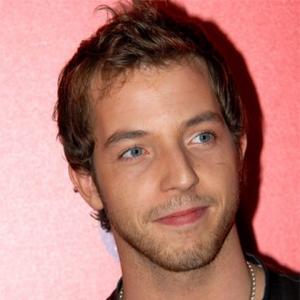 James Morrisson wanted a "more subtle version" of Jessie J to appear on his album.

The folk singer collaborated with pop star Jessie on his track 'Up' from his third album, 'The Awakening', and said he picked her because it was such an unlikely collaboration.

He told Buzzinemusic.com: "Working with Jessie J - she is a completely different artist. She is the image, the look, the voice, the songs and the tracks. So for me, it was just having the other side of the coin on the record.

"It was just nice having a completely different flavour that people initially were like, 'What? Jessie J and James Morrison - I can't see that happening.'

James also told how he was keen to lose the tag of being a writer of "love songs," and make a different sounding album to his second record, 'Songs for You, Truths for Me'.

He added: "The second one was a little bit more studio, and it lost a little bit of its soul, so I wanted to get that back.

"And I've become this 'romantic James Morrison', f*****g singing love songs' guy, and that really did my head in, because I didn't feel like that was where I was coming from.

"That's not the place I started out from, so I just wanted to get back to a more sort of centered version of me."