Jessie J: Bisexuality was a 'phase'

Jessie J insists her previous declaration of being bisexual was a ''phase'' and she wants to find a husband. 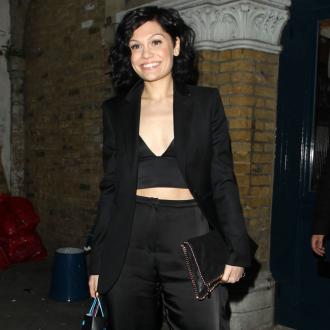 Jessie J claims being bisexual was a ''phase''.

The 'Do It Like a Dude' hitmaker previously confessed to being attracted to both men and women, but says she now has no interest in finding a female partner.

She told the Daily Mirror newspaper: ''For me, it was a phase. But I'm not saying bisexuality is a phase for everybody.

The 26-year-old singer now wants to find a husband to settle down with, but admits it is a ''struggle'' to find the right guy.

She added: ''I don't regret anything I ever said, but I never knew back then that whatever I said became a fact that I couldn't change. I'm just so bored of it, and that's kind of it - I want to stop talking about it completely now and find myself a husband.

''It's a true struggle. All the chick flicks that didn't make sense to me, I now understand - 'Sex and the City' is real!''

But despite her comments, Jessie doesn't want to label her sexuality.