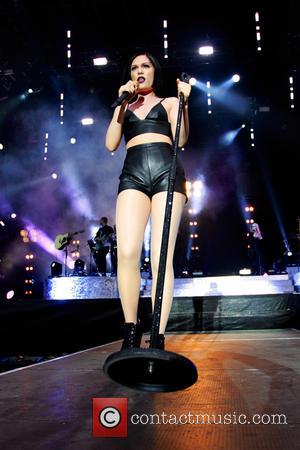 The Price Tag hitmaker discovered through Twitter.com that seven-year-old Ruby Huxter, who cannot walk or talk, needed the custom-built bike to help her muscles develop.

She spotted Ruby's mother, Vicky, appealing for funds on the Internet and offered to pay the whole sum for the equipment.

Vicky tells Walesonline.co.uk, "Jessie has just done a massive, massive gesture for us. I would have been fundraising for about three years to be able to afford it otherwise... Ruby loves the bike. We just cried when we saw her first start pedalling it - I thought it would take months or years before she'd be able to."