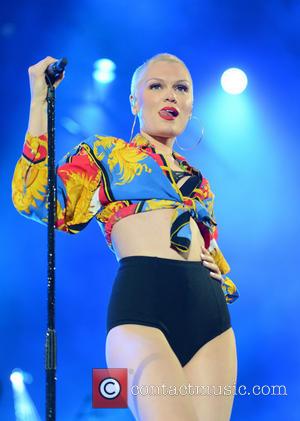 British pop star Jessie J briefly halted her concert in Malta on Wednesday night (26Jun13) to break up a fight in the crowd.

The Domino hitmaker was performing her song Rainbow during the Isle of MTV event when she called on her band to stop the music so she could put an end to the trouble brewing at the front of the audience.

Addressing the brawling fans from the stage, she said, "So you guys at the front. I don't perform when people are fighting. Ok, so here's the deal, right - music is about bringing people together. You don't need that angriness in your lives, Ok? So kiss and make up and let's party."

Jessie J isn't the first star to pause a gig to bring peace to the crowds - pop punk Pink showed off her maternal sensitivities during a hometown gig in Philadelphia, Pennsylvania in March (13) when she halted her show to chastise two fighting women who had made a young fan cry.