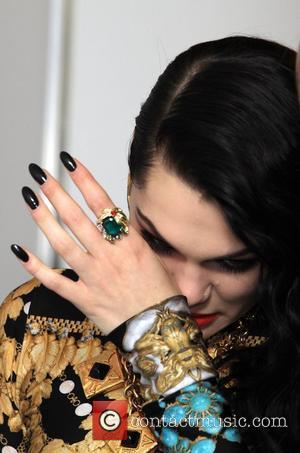 Jessie J entertained her fellow passengers when she was stranded at an airport on Friday (07Oct11) by performing an impromptu gig in the departure lounge.
The Price Tag hitmaker was en route to Germany with her band when they missed their connecting flight and were left hanging around a terminal waiting for another plane.
And she became so frustrated at the three-hour delay, she began singing renditions of her hit tracks to amuse her fellow travellers.
In a series of posts on her Twitter.com blog, the British star writes, "So we have missed our connecting flight... I left my house 9 hours ago. And I'm not there yet. Long.com. I just sang to everyone in the gate at the airport. Made people (smile)."