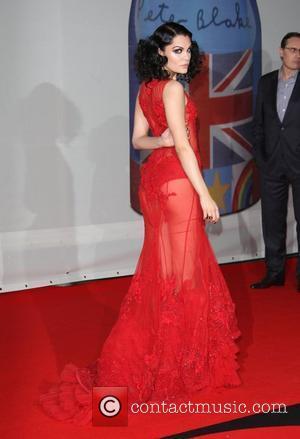 British pop star Jessie J has apologised to fans after axing her headlining set at an Australian festival at the last minute on Sunday (04Mar12).
The Price Tag hitmaker was due to play for a crowd of 37,000 at the Future Music Festival in Perth but doctors advised her to give her voice a rest.
Jessie J took to her Twitter.com page to explain the cancellation, writing, "So my voice has decided to go for a walk :( Massive sorry to all my fans who wanted to see me today at Future Music Fest.
"I was advised to not do the show due to my voice going due to tiredness\jetlag because that's the truth. I feel great other than that."
Jessie J helped kick off the Future Music Festival in Brisbane on Saturday (03Mar12) but had fallen ill while jetting out to Perth.
Her gig at Perth's Challenge Stadium on Monday (05Mar12) is expected to go ahead as planned.