Jessie J Responds To Criticisms Of Her Appearance On The Voice

Jessie J wasn't exactly a fan favorite during this season's premiere of The Voice, but she had some things to say herself. 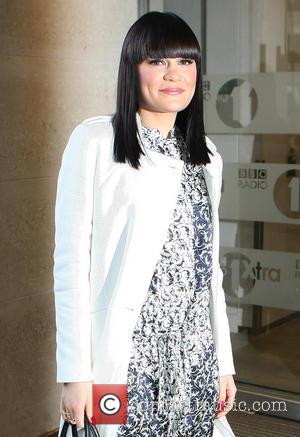 Jessie J’s debut on the first season of The Voice might have been a right laugh for some, but the singer is still struggling to win over a few viewers and critics in season two.

We’re not quite sure what the singer did wrong during last Saturday’s season premiere. She did a pretty good job of filling the role of the quirky, overly emotional panellist, if you ask us. Of course, you probably weren’t, so here are some critics, commenting on Jessie’s judging prowess instead: The Mirror's Ian Hyland wrote: “I was beginning to wish Jessie had decided on a sponsored silence for Comic Relief rather than shaving her head.” Another criticism went: “But what really kills the mood is the malign presence of Jessie J, who still mistakes being charmless, rude, egotistical and unpleasant for being 'real'.”

Ouch. Perhaps that’s a bit too harsh for someone, who’s just putting in a tad more feeling into the job than we’re used to? But we assume what hurt the most was probably the number of viewers, expressing their distaste for the singer’s antics. It’s no wonder then, that a rather affected Jessie took to Twitter to vent: “And we hung out when? An edited version is never the full story. You wouldn't write a review on a book after reading 3 pages would you?” She added: “When you go to b***** about someone you have never met.... Think.... for a second before you do... 'Oh yeah I have NEVER met them'.”