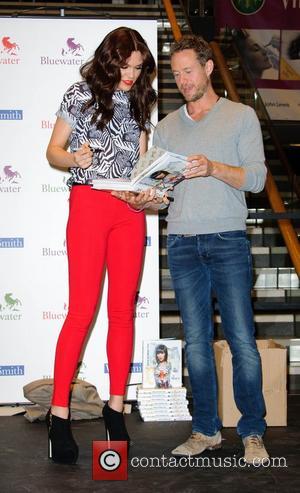 Pop star Jessie J was left red-faced after realising her tattoo of the lyrics to her track Who You Are contains a spelling error.

The Price Tag hitmaker asked a body artist to ink the line "Don't lose who you are in the blur of the stars" on the right-hand side of her torso as a tribute to the title song from her debut album.

She has instead been left with a permanent reminder of her poor spelling after she wrote out the words for the tattooist but penned "loose" in place of "lose".

She tells Elle magazine, "The worst thing is, so many people have got it tattooed so much better than I have. Ah well, maybe I can create a whole new meaning."