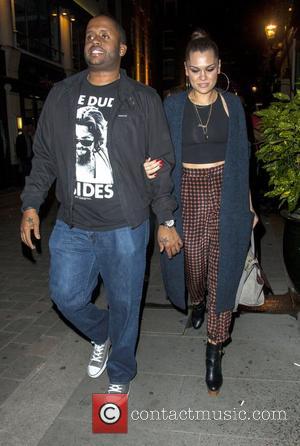 British pop star Jessie J gave one fan the night of her life last week (ends16Sep12) by performing a duet with the young devotee in front of hundreds of revellers at a gig in London.

The Domino hitmaker performed for 400 competition winners at the Under The Bridge venue in the U.K. capital as part of the Mastercard Priceless Gig shows on Friday (14Sep12).

However, one fan's night was made extra special when she was given the chance to perform with the star after submitting an audition video to MasterCard's Priceless Duets contest.

Samantha Neal, 23, sang Price Tag with her idol and was thrilled to perform with the pop sensation.

She says, "I feel unbelievably lucky to have had the chance not only to meet Jessie J but also to perform with her in front of 400 people. It was an absolutely incredible experience, made even better by how inspirational Jessie is."