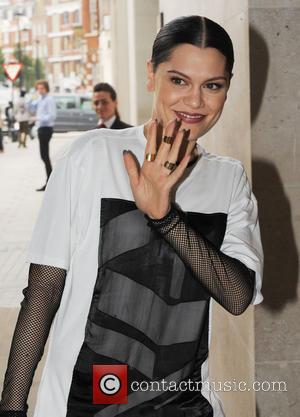 British pop star Jessie J is adamant she would laugh it off if she was caught up in the hacked photos scandal and has warned other female stars to make sure naked 'selfies' are classy to avoid embarrassment if they leak.

The Price Tag hitmaker has spoken out about the ongoing furore that has rocked Hollywood after around 100 female stars were targeted.

Hackers accessed 'cloud' storage devices belonging to celebrities including Jennifer Lawrence and model Kate Upton to make copies of intimate photographs which were then leaked online.

The crooks are adamant they have images of dozens more stars which have not yet been published, but singer Jessie insists she would not care if she had been targeted.

She tells British newspaper The Sun, "You've just got to make sure you take good ones. Long-distance relationships are hard. It's awful that it happens but I think if you send them, as a famous person you should be aware (they could be hacked)... If something came out of me I would probably laugh."