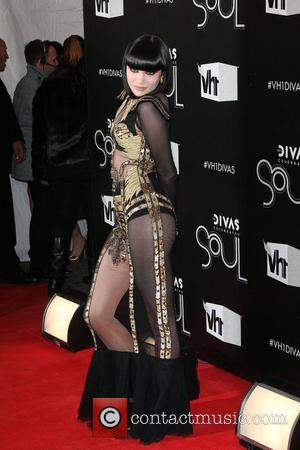 British pop star Jessie J has been paid $480,000 (£300,000) to play a show at a shopping centre in Russia.
The Price Tag hitmaker earned her huge payday for a gig at a party organised by billionaire tycoon and soccer club owner Suleyman Kerimov, the 118th richest man in the world.
Guests at the bash in Makhachkala included Russian soccer stars, according to Britain's Daily Mirror newspaper.