The Voice Awful Reviews and Low Ratings - Is It Time For The BBC To Lose Its Voice?

Perhaps it's time to concede defeat 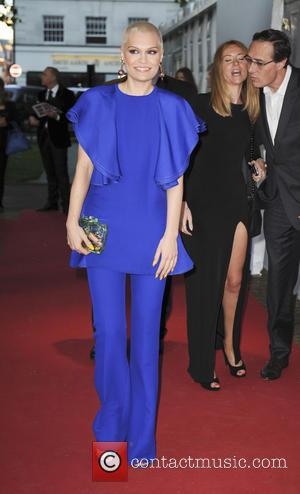 When The BBC decided to take on The X-Factor, they had no idea how big a task it would be. The novelty of spinning chairs and blind judging wore of in approximately 19 seconds, and all that was left were a bunch of shoddy celebs with no charisma and an eye for attention.

Don’t take our word for it, though; Jessie J and Danny O'Donoghue’s painfully contrived on-screen ‘banter’, as they strive to be seen as musical messiah’s is backed up by a slew of awful reviews, and a serious dip in viewing figures that might make the BBC’s decision to renew for a third season, for want of a better phrase, a stupid one. “The most depressing point of tonight’s two and a half hour ordeal came when it was time for the big guest performance,” writes Isabel Mohan in The Telegraph. “The coaches had spent much of the live show telling this year’s bunch what stellar careers lay ahead of them… but then wheeled out last year’s winner Leanne Mitchell.” Leanne Mitchell, whose album it was revealed last week, hadn’t even been listened to by her mentor on the show, sold less than 1000 records, reaching 134 in the charts. Jessie J is famously annoying on The Voice

And it gets worse when you look at the ratings, which, if high, would render bad reviews useless. Unfortunately, they’re bad. 5.73m people tuned in to watch the end of the knockout rounds last week. The final hits on June 22 after a few more live shows, but let’s call it a day after that, shall we BBC? Not as annoying as this guy, though