A Brief Run Down of The Mercury Prize Favourites 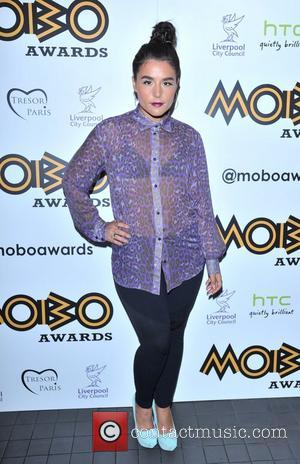 Finally, competition favourites are Alt-J, from Scotland, and their album 'An Awesome Wave'. The album is undeniably beautiful and genuinely teetering over into the realms of true originality. They've been compared to Everything Everything and Hot Chip, but there's also something of School of Seven Bells, and even Vampire Weekend. But still, Alt-J are like none of these.

According to Digital Spy and book makers, Paddy Power, the odds for all nominees looks a little something like this;

Past winners of the Mercury Prize include PJ Harvey (twice), The xx, Dizzee Rascal and Anton and the Johnsons.