Jessie Ware Has Only Seen Her Husband Three Times Since Wedding 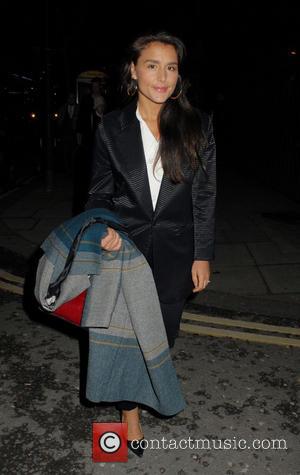 British singer/songwriter Jessie Ware has only seen her husband three times since their wedding in Greece last month (Aug14).

The Wildest Moments hitmaker insists promotion of her second album, Tough Love, has made her honeymoon period non-existent.

Instead, Ware and her childhood sweetheart Sam Burrows plan to head off for a romantic break in December (14) when the music industry winds down for the festive period.

She tells the London Evening Standard newspaper, "(Marriage is) really nice, but I don't know if it's changed me yet. I've been married three weeks, today, and I've seen him maybe three times! That's what happens when you put an album out a month after you get married."