Could Jez Butterworth's The River Be Better Than Jerusalem?

By Michael West in Lifestyle / Showbiz on 29 October 2012

Jez Butterworth's new play The River opened at the Royal Court, London, this week, and has been winning high praise from critics. The play is essentially a story about fishing and follows a nameless man (played by Dominic West) who takes a woman to his rural cabin for a weekend of relaxation and simple pleasures.

Writing in The Guardian, the revered theatre critic Michael Billington said "the play kept me on tenterhooks and Ian Rickson's production is finely calibrated. The acting is also impeccable. West proves not only expert at gutting fish but also has an air of rugged masculinity that conceals a profound sadness, insecurity and sense of loss." Industry publication The Stage were equally complimentary, writing, "The play is perfectly paced and the sight of West gutting a fresh fish before cooking it for his new lover is a potent image of his character's attempt to make a real emotional connection." The Huffington Post suggested Butterworth's eerie play wonderfully compliments the time of year, saying, "As we come to terms with darker days and chillier nights, The River is a fitting outing for those in the mood to embrace Halloween, welcome the bare trees of winter and pull a blanket up to their chin on a moonless night at the Royal Court."

The problem for Butterworth is, of course, that his last play, Jerusalem, was considered one of the finest productions to hit the stage in recent times. Armed with Mark Rylance's standout performance, it scooped awards, won praise and sold tickets like hot cakes. Whether The River can emulate its predecessor's success remains to be seen.

Continue reading: Could Jez Butterworth's The River Be Better Than Jerusalem? 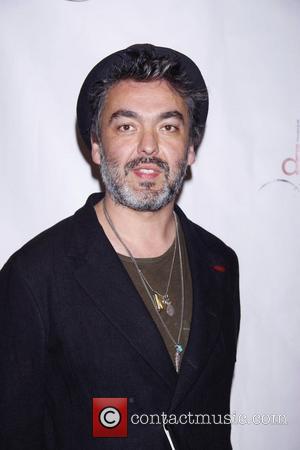