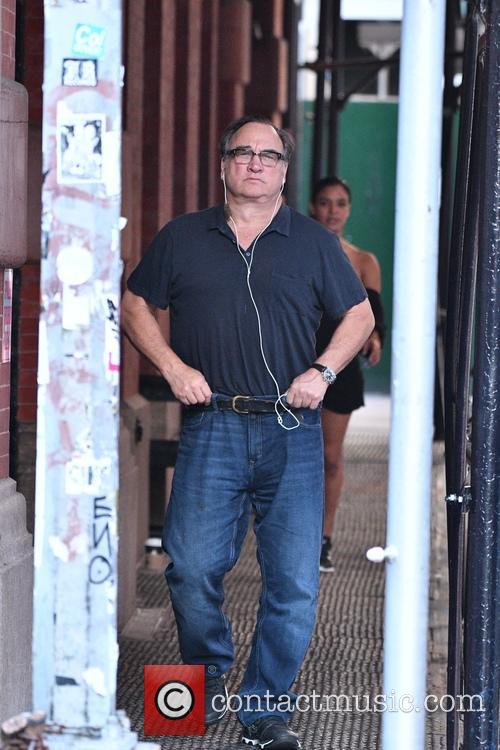 Mike Lassiter finds himself being put on trial for the murder of his father. The Lassiter's are a rich family and Mike lives with his mother Loretta and father Boone. The body of Boone is found with a knife still in the fatal stab wound that killed him, Mike's fingerprints are on the weapon and when he is interviewed by the police he admits to stabbing his father.

With an incredible amount of evidence, the police arrest and charge the teenager with the murder of his father. Mike's mum, Loretta, recruits her attorney friend Richard Ramsay to defend her son and as Richard begins to develop his case more and more facts come to light about that night and Boone Lassiter.

It's uncovered that Boone is a vicious man who could be 'exceptionally cruel' and Mike witnessed events of abuse carried out on Loretta by his father - he'd even threaten his son. As the case proceeds, Richard asks another attorney to come on board and help keep Mike out of prison. Janelle is a young yet enthusiastic lawyer who believes that Mike is protecting his mother from the crime that she committed. It's possible either of the two family members could've killed Boone and what starts out to be a clean cut case for the prosecution soon becomes more convoluted. 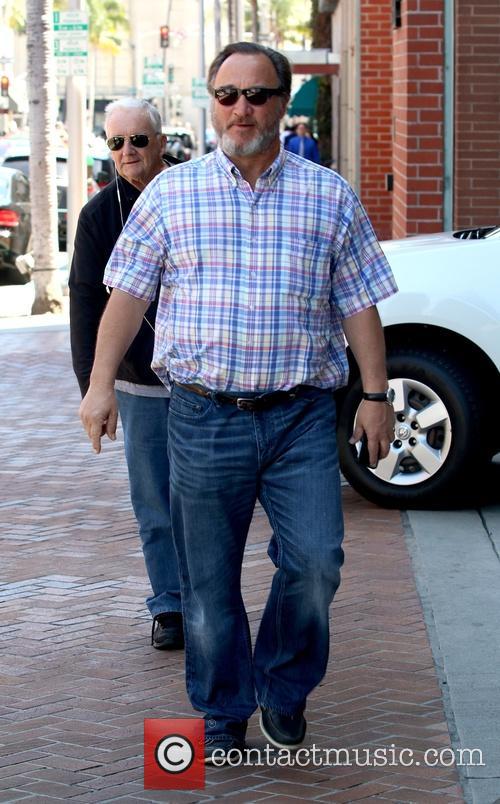 Watch the trailer for The Ghost 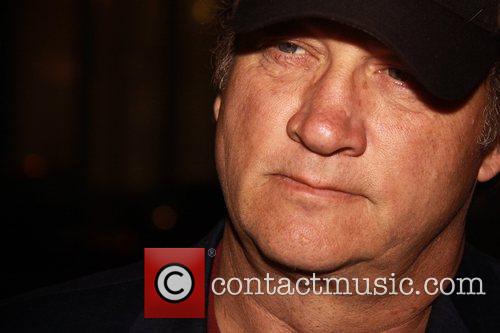 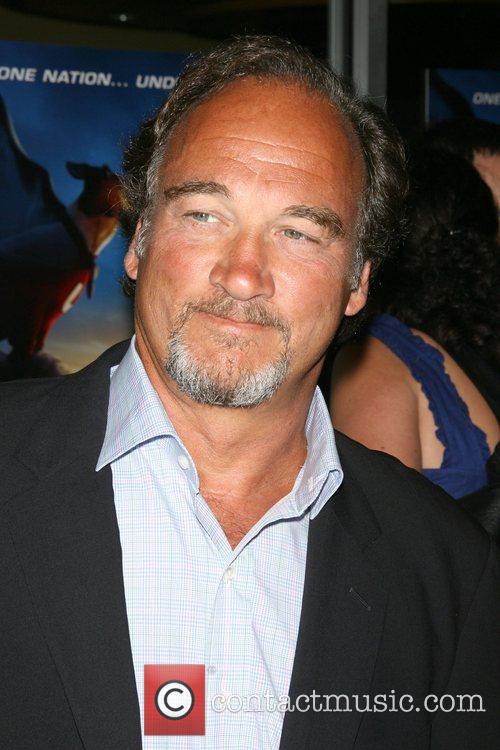 By Christopher Null
Excellent
It's like two Hunter Thompson characters come to life. In Oliver Stone's harrowing Salvador, James Woods and James Belushi play two real-life guys named Richard Boyle and "Doctor Rock." Boyle's a down on his luck journalist (I mean way down). Rock's a San Francisco deejay. Together they take El Salvador by storm in an unforgettable musical!

Continue reading: Return To Me Review