Actor Jim Belushi Is Taking Legal Action Over A Failed Venture To Launch A Namesake Comedy Club In Chicago, Illinois. 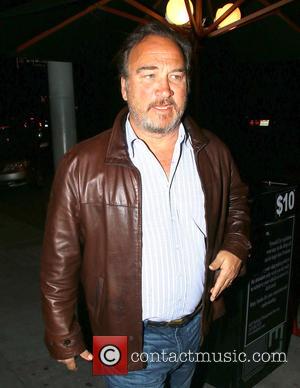 The According to Jim star claims he entered into negotiations with Comedy Bar Comedy Club co-owner Kyle Lane to licence his Belushi's Comedy Bar trademark, but the talks broke down earlier this year (15).

The funnyman goes on to allege that Lane's girlfriend, Sahar Chavoshi, subsequently "embarked on a public campaign to malign" Belushi's reputation and business in the U.S. by spreading rumours about his company practices and treatment of comics at his other branded bars.

He is seeking punitive damages from Chavoshi for defamation, while he is also taking Lane to court in a separate lawsuit over accusations of unjust enrichment.

The actor claims he agreed to endorse the club in exchange for a percentage of the venue's business, and now he is demanding equitable relief.