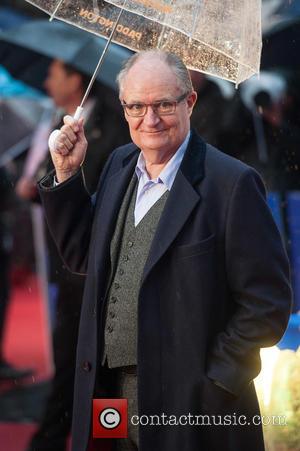 Picture: Jim Broadbent - Photographs of a variety of stars as they took to the red carpet for the world premiere of 'Paddington' which was held...

The Moulin Rouge! star is set to play the 'Voice Trumpet' which makes announcements in the beloved children's programme.

A source tells Britain's The Sun newspaper, "Teletubbies is a British institution and Jim has one of the most recognisable voices in the industry. It's not a done deal but all parties are keen."