The Church of Scientology has responded to claims the religion could have played a role in the suspected suicide of Jim Carrey’s former girlfriend Cathriona White. The 30 year old was said to be involved in the church since around 2010, but had recently partaken in a number of ‘purification’ regimes. 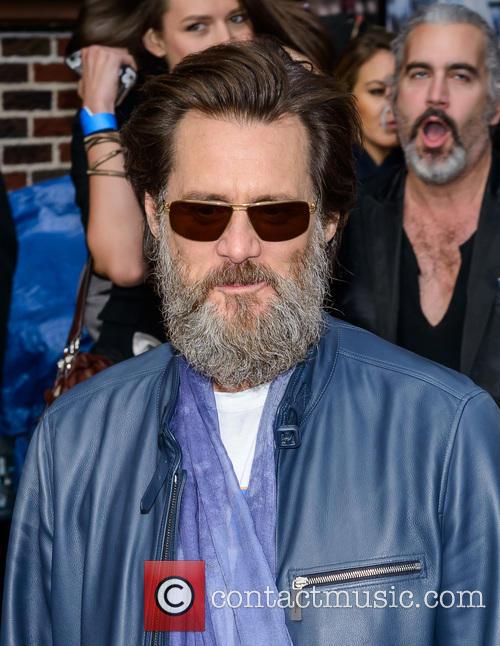 In an article by journalist Tony Ortega, it was claimed that White was a Scientologist who ‘took classes at the Hollywood Celebrity Centre, and was currently working on her “objectives” in the “Survival Rundown.”’

Ortega also spoke to friends of the make-up artist who said they were concerned about White rekindling her relationship with Carrey, but they had been assured by Scientologists she was emotionally prepared for the relationship. “She had just finished the Purif and was doing her objectives,” White's friends had been told.

According to Ortega, “Purif” is short for the “Purification Rundown,” which is a process were members try to “detoxify” the body through an ‘intense regimen of daily sauna sessions and massive doses of the vitamin niacin’.

Ortega’s article also claims that White first became involved in the church just over a year after moving from Ireland to California in 2009. White is said to have become introduced to the church through friends of musician Beck.

Speaking to E!, a spokesperson for the church hit back at Ortega’s claims in a statement. “Saying that somebody was studying Scientology in the past and connecting that to a suicide is like saying a person who had previously studied the Bible committed suicide.”

“It is sad and reprehensible that a paid anti-Scientologist like Tony Ortega is exploiting this terrible tragedy involving a young woman: it's a sign of outright bigotry,” the statement continued. The spokesperson did not clarify whether or not White was a member of the church.

Following the news of White’s death on Monday, Carrey released a statement saying, "I am shocked and deeply saddened by the passing of my sweet Cathriona. She was a truly kind and delicate Irish flower, too sensitive for this soil, to whom loving and being loved was all that sparkled.”

“My heart goes out to her family and friends and to everyone who loved and cared about her. We have all been hit with a lightning bolt.” An autopsy is scheduled to take place in the coming days to determine the cause of White’s death.