'Kick Ass 2' Does Exactly 'What It Says On The Tin', So Why Did Jim Carrey Withdraw His Support?

Mark Millar responds to Jim Carey's decision to withdraw his support from Kick-Ass 2. He claims the script has not changed since Carey initially saw it and that the use of violence in the film is not to encourage violence in reality. 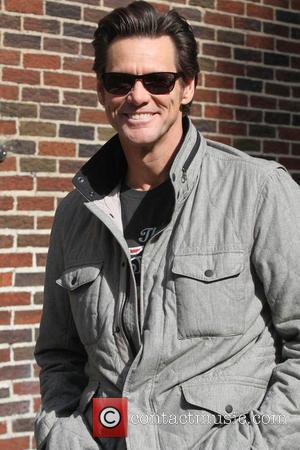 Jim Carrey has withdrawn his support from Kick-Ass 2 claiming, via Twitter, that 'in all good conscience I cannot support that level of violence'. He claims the reason behind his decision to withdraw is due to the Sandy Hook shootings.

The Sandy Hook shootings took place at a high school in December 2012. Twenty students and six members of teaching staff were murdered by a lone gun-man. The incident caused an outcry for gun laws in the US to be restricted.;

Since the shootings, Carrey has been one of the loudest advocates of restricted gun laws. He claims that as a result of these events and his own political opinion he no longer wishes to support Kick-Ass 2, whereby he will still be appearing in the completed film but will not be attending any publicity events which promote it.

The writer of the comic books (Hit-Girl and Kick-Ass 2) on which the films are based, Mark Millar, responded to Carey's comments via his blog. He was extremely disappointed with Carey's attitude, especially as he was excited to be working alongside the actor and that his performance in the film is 'magnificent'.

Carrey's decision has certainly drawn attention, once again, to the issues of gun control in the US but has raised the issue of if violence within the media encourages violence in reality. Millar in his blog deals with this issue rather well saying 'our audience is smart enough to know they're all pretending and we should instead just sit back and enjoy the serotonin release of seeing bad guys meeting bad ends'. Furthermore, pointing out the destruction of the death star in Star Wars is violent but no one considers it a primary cause of the use of weapons of mass destruction.

Kick-Ass 2 will star Carey alongside Aaron Taylor-Johnson and Chloe Grace Moretz who return as Kick-Ass and Hit-Girl. Kick-Ass creator Mark Millar, who has commented on Carey's decision on his blog, at a book signing in London. Aaron Taylor-Johnson, who stars as Kick-Ass, at the 2013 BAFTA's