'Downton Abbey' comes to an end after six years with a Christmas Day special episode, and Carter warned fans that they should invest a box of tissues.

Ahead of the last ever ‘Downton Abbey’ episode airing as a Christmas special, one of the show’s stars Jim Carter has warned fans that the swansong will be a “tearjerker” and to invest in a box of tissues.

ITV period drama ‘Downton Abbey’ has been consistently extremely popular since it first started airing in 2010, and it’s due to come to an end on Christmas Day in a feature-length special episode. 67 year old Carter, who plays the butler Carson, says that bidding farewell to the characters will be emotional for both fans and the cast alike. “Not only are we saying goodbye to each other as actors, we’re saying goodbye to the characters,” he told Richard Arnold on ‘Good Morning Britain’ on Wednesday (December 23rd). “I think the audience - well, have a box of Kleenex handy is all I can say. It’s going to be a tearjerker.”

More: Michelle Dockery thanks fans for support following the death of her fiance

Michelle Dockery, who plays Lady Mary, said that the final script “brought a tear to my eye” when she read it for the first time. About her time on the show, she said: “We’ve made friends for life, you know Laura [Carmichael, who plays Lady Edith] and I are not worried about not seeing each other because we live very close by one another, we see each other all the time.”

However, though virtually everybody concerned with the show has said that this will be the last hurrah, fans were offered a glimmer of hope this weekend when ‘Downton Abbey’s executive producer Gareth Neame gave some credence to rumours of a film adaptation.

“We’ve had some conversations about it,” he told Deadline. “Julian and I are keen. There is no script and no firm plan but it’s certainly something there is talk of. We’re not in denial about anything. We’ll know more next year.”

More: ‘Downton Abbey’s sixth and final season ends, but not everyone got their happily ever after 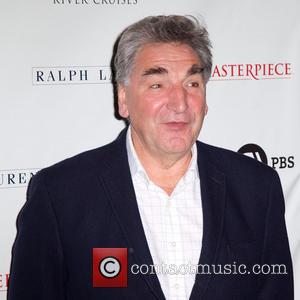 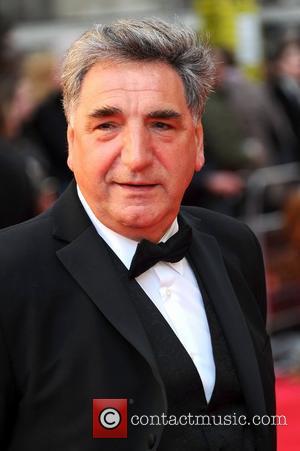