Actor Jim Caviezel Is Set To Be Honoured With A Prize Dedicated To The Late James Stewart From Officials At The Movie Great's Pennsylvania Museum And Foundation. 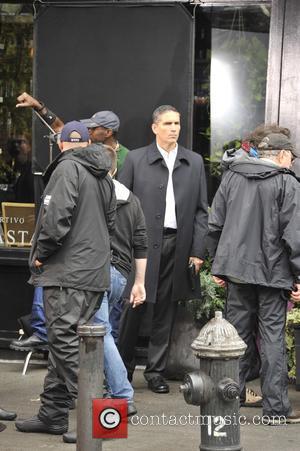 Picture: Jim Caviezel on the set of Person of Interest

The Passion of the Christ star will receive the Harvey Award, named after Stewart's beloved 1950 movie, at a ceremony on 29 August (15) in recognition of his connections to the late screen icon.

A spokesperson for The Jimmy Stewart Museum says, "Caviezel's personal relationship with Jimmy Stewart acted as a catalyst to his own success as an actor."

Caviezel met the acting legend when he was working as a waiter and risked his job to ask his hero for career advice at a presidential function in the 1980s.

He recently told WENN, "There were all these celebrities in line to meet the President of the United States, Ronald Reagan, and we were told by the secret service that if we talked to anybody they would fire us on the spot.

"I had a shot at going to (military academy) West Point. I was 21 years old and I saw Jimmy Stewart walk by with his wife and I thought, 'You know I could get fired talking to that guy but it would be worth it'.

"I walked over to him and asked him if he'd like a drink and he said, 'I'll take a scotch and soda'. I brought him his drink and said, 'Mr. Stewart you flew in World War II and a lot of people in my generation don't know you did over 40 missions flying over Germany and you are an absolute hero'.

"I told him I didn't get in to the Naval Academy and didn't know what I was going to do next; maybe get into acting. And he said, 'Young man, whatever you do, you'll make good movies'."

The vote of confidence was just what Caviezel needed to hear and he dedicated himself to perfecting his acting skills. 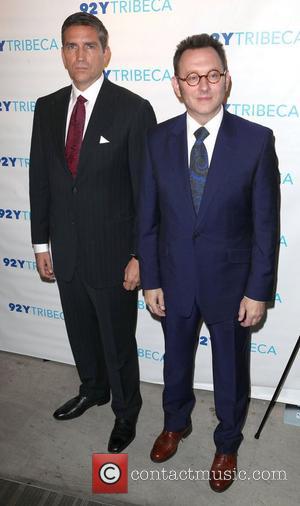 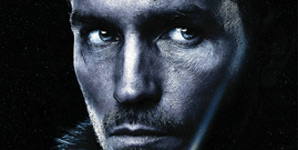