The world of country lost one of its best and brightest this year.

The man, who would become one of the longest performing country singers in history, began his solo career in 1966 with the album Alone with You, released in 1966. He followed up its success with twenty-one studio albums, two compilation records and fifty-one singles, spanning almost six decades. His final record, In Style Again, was released earlier this year. Jim Ed Brown at the 50th Academy of Country Awards in Arlington Texas.

Before all of that, in the 50s, Jim Ed first entered the music industry as so many others have, in a family group. The country icon originally found fame in The Browns along with sisters Maxine and Bonnie whose singles Looking Back to See and In Three Bells were hits in the 1950s. After splitting up in 1967, Jim continued to forge his successful career as a solo artist, also duetting with Helen Cornelius. 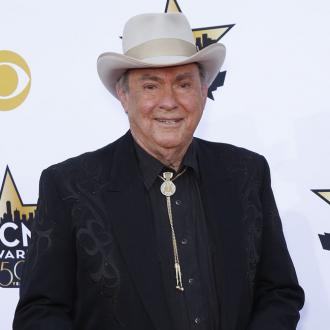