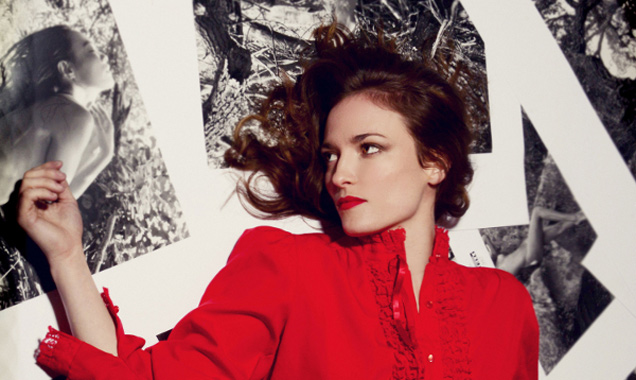 There seems to be a growing trend for well-known frontmen to indulge in a bit of moonlighting. In the last year alone we've seen The Hold Steady's Craig Finn and Death Cab for Cutie's Ben Gibbard release their debut solo records. Add to that the likes of Thom Yorke, Dan Auerbach and Brian Fallon all finding alternative outlets for their creative urges, and what once seemed like a novelty now seems to be the norm. The fact that it's taken My Morning Jacket's Jim James 15 years to join the party is perhaps no surprise; he's never been the most conventional of souls. 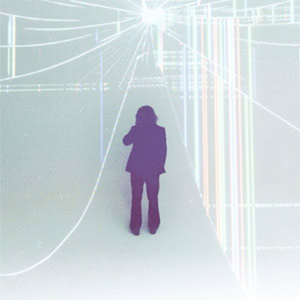 Yet, discounting his George Harrison tribute EP, Regions Of Light And Sound Of God is James' full-length solo debut. It justifies its existence by doing many things that a My Morning Jacket record would struggle to. It skips between genres not through indecisiveness, but rather through a stream of creative ideas all struggling for prominence. None of the 9 tracks here feel as if they've been rescued from an earlier aborted attempt, and that's primarily due to the loose thematic tactic that James has chosen to employ.

His inspiration is an obscure 1929 collection of woodcuts called God's Man. Although that means many of the compositions have a sepia tinged nostalgia to them, James doesn't let that restrain his creativity. Having been freed from the band dynamic there's also less need for particular instruments to play an obligatory part in each song, leaving much of what's here sounding more delicate and fragile (the instrumental 'Exploding' is one example), but also more diverse than you'd expect.