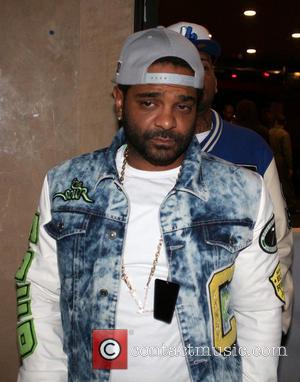 The reality Tv star was taken into custody early on Sunday morning (29Dec13) in the town of Edgewater.

A representative for the Edgewater Police Department tells Tmz.com that Lampkin was charged with aggravated assault and disorderly conduct and was released on bail a few hours later. 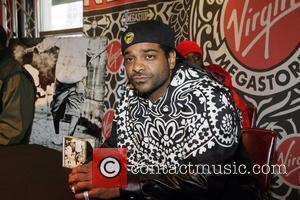 Jim Jones' Rep: 'Driving Charge Will Be Thrown Out' 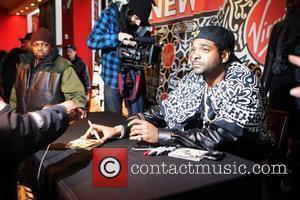 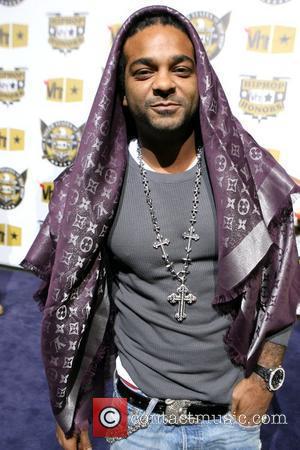