An Assistant Director Who Worked On Kaley Cuoco-sweeting's Hit Tv Series The Big Bang Theory Has Launched Legal Action Against Show Bosses For Allegedly Firing Him Due To His Age. 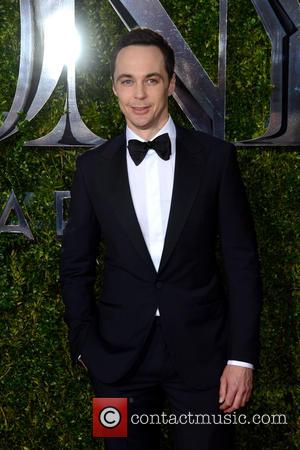 Christopher Klausen, 55, filed a lawsuit against Warner Bros. Television at Los Angeles Superior Court on Monday (17Aug15), claiming he was dismissed in April (15) for "performance issues" but insisting producers were unable to give examples of his poor work.

In the complaint, Klausen's lawyers write, "During his seven years as an Assistant Director on The Big Bang Theory, Mr. Klausen had an outstanding performance record. Nonetheless, Mr. Klausen was subjected to discrimination, repeated demotions, and eventually terminated because of his age."

Klausen, who worked on the show since it began in 2007, claims his duties began being cut in 2012 because "Warner Bros. wanted to infuse younger blood into the directorial team."

He is filing for discrimination based on age, wrongful termination and failure to prevent discrimination, and is seeking damages.