In the future, technology has been developed to control the Earth's climate; weather forecasts have never been more accurate because it's all being controlled from a massive satellite in space. Like any piece of technology, however, it can fail which is very bad news for mankind. When the satellite manages to launch a series of major disasters all over the world - including sky high tidal waves, tornadoes in their hundreds, fire vortices from the ground, violent thunderstorms, hail stones as big as boulders and deadly arctic blasts - it's all experts can do to stop the satellite from creating a geostorm; that is, a storm so powerful and expansive that it could destroy the world in a matter of hours.

The makers of Cloud Atlas have come under fire from the Media Action Network For Asian Americans after applying make-up to white Caucasian actors to make them appear more Asian in spite of the film being set in South Korea, according to The Hollywood Reporter.

The storyline is set in the year 2144, but we’re pretty sure South Koreans will still be South Koreans then, and not Americans living out there having to apply make-up every morning. The MANAA fumed “In the modern age of movie make up, it is disturbing to see poorly done Asian eye prosthetics to make Caucasian men look Asian.” Continuing, they added "Cloud Atlas missed a great opportunity. The Korea story’s protagonist is an Asian man - an action hero who defies the odds and holds off armies of attackers.”

"He’s the one who liberates [a clone played by actress] Doona Bae from her repressive life and encourages her to join the resistance against the government. It would have been a great, stereotype-busting role for an Asian American actor to play, as Asian American men aren’t allowed to be dynamic or heroic very often." In the film it is actually Jim Sturgess who plays the lead, whilst Hugo Weaving and James D’Arcy have also been cast as Asian actors. It is baffling that, considering blacking up was deemed distasteful years ago, there’s been less of a grumble about this.

Jim Sturgess, the English actor and musician who rose to fame in the 2007 flick 'Across the Universe', speaking about his upcoming movie 'One Day'. Sturgess stars alongside Anne Hathaway in the drama about two college graduates who begin a lifetime friendship.

When quizzed about his time on set, Jim joked that security were so keen to look after himself and Hathaway that he was chaperoned to the toilet, saying, "They wouldn't dare lose either me or Anne I don't think", adding, "That's always the weirdest thing about being in films.If you go to the toilet, there's always someone waiting for you"

For anyone in the 1940 being held prisoner in a Siberian gulag they knew their lives might not last much longer, when seven inmates hatch -and successfully carry out - a plan to escape under the cover of a blizzard they do not know what their next move will be. Surrounded by unforgiving terrain and traitorous weather conditions, the group decide their only hope is to walk to safety.

Continue: The Way Back Trailer

Watch the trailer for Heartless 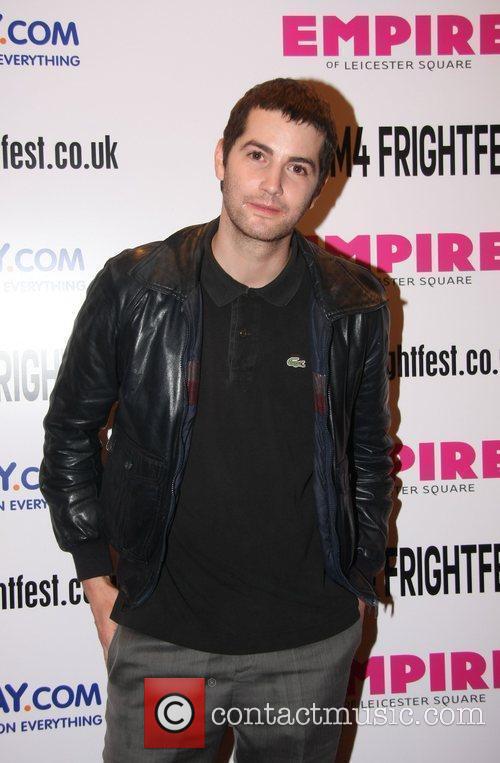 By Rich Cline
Good
Crash meets Babel in this multi-strand Los Angeles immigration drama. The film is well-made and benefits from a very strong cast, but it's both overly worthy and rather pushy about its perspective.

By Bill Gibron
OK
With the ongoing popularity of high stakes poker, greenlighting a film like 21 would appear to be a Tinseltown no-brainer. After all, you've got the true story of how a group of MIT students broke the bank in Vegas by applying their highly trained analytical minds toward counting cards, beating Sin City's blackjack tables in the process. It's a mega-dose of Mensa wish fulfillment. But leave it to Hollywood to fiddle with the facts. Ben Mezrich's non-fiction book entitled Bringing Down the House centered on a group of mostly Asian geniuses grifting casinos for all the cash they could. Somehow, that translated into a cast consisting of Kevin Spacey, Jim Sturgess, and Kate Bosworth.

When Ben Campbell (Sturgess) learns that Harvard Medical School will cost $300,000 for tuition, room, and board, he sees no possible way of paying the bill. While studying one night, he is approached by Jason Fisher (Jacob Pitts) who invites him into the secret world of Professor Micky Rosa's (Spacey) card-counting club. With an elaborate system of formulas, buzzwords, and signals, Rosa and his students have been hitting Las Vegas on weekends and winning big. They now want Ben to join their clandestine cabal. At first, he says no. But thanks to the seductive sway of juicy Jill Taylor (Bosworth), Ben acquiesces. Soon, he is leading the group toward untold riches -- and the investigative glare of casino security agent Cole Williams (Laurence Fishburne). 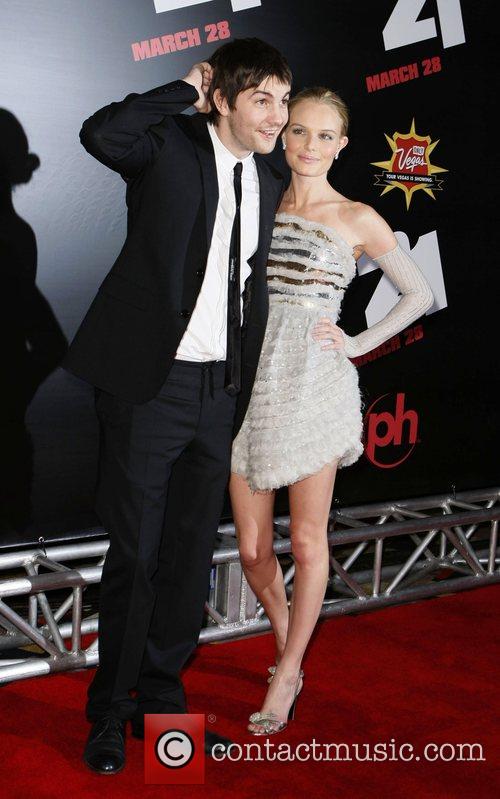 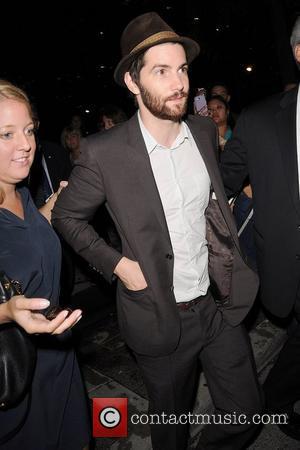 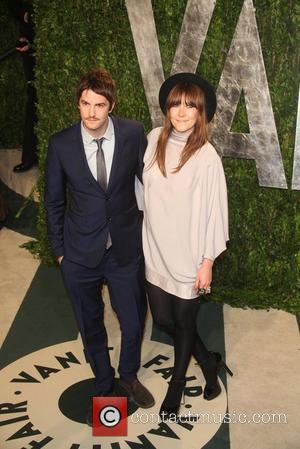 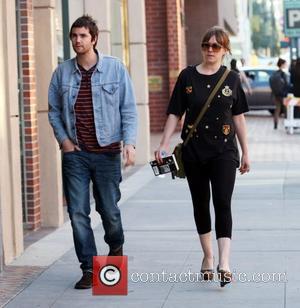 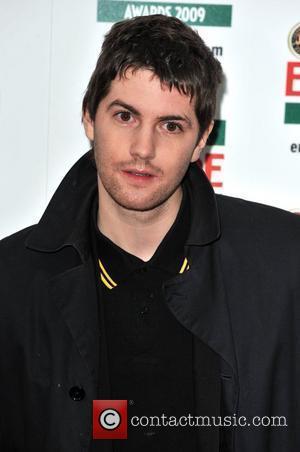