Continue reading: It's Luke Bryan's 'Party' And He Can Stay Atop The Charts If He Wants To! 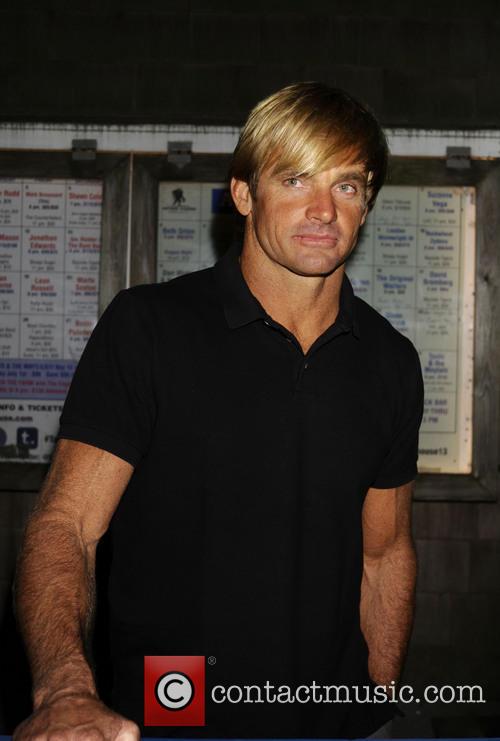 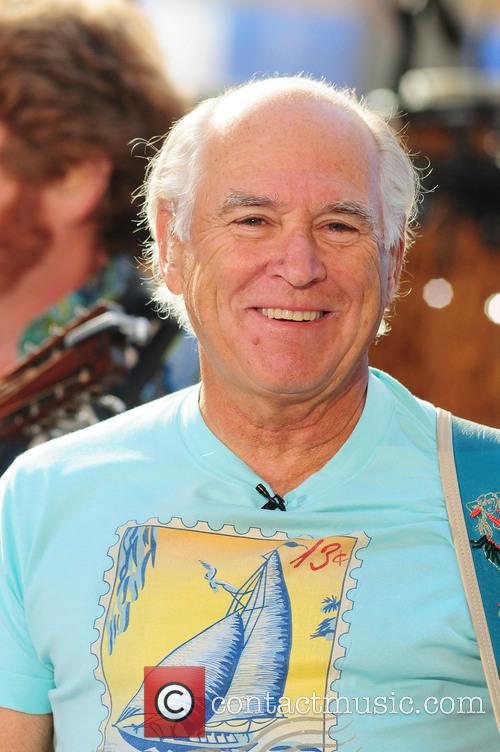