Former U.s. President Jimmy Carter Has Been Diagnosed With Cancer. 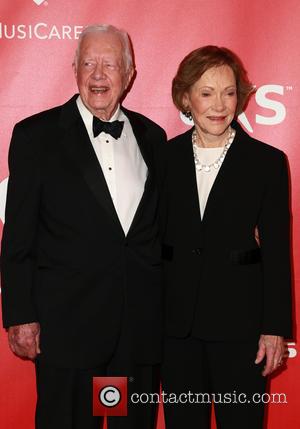 The 90 year old went public with the news on Wednesday (12Aug15), days after undergoing an elective procedure at Emory University Hospital in Atlanta, Georgia to remove a small mass in his liver earlier this month (Aug15).

A statement released by the ex-leader reads: "Recent liver surgery revealed that I have cancer that now is in other parts of my body. I will be rearranging my schedule as necessary so I can undergo treatment by physicians at Emory Healthcare." 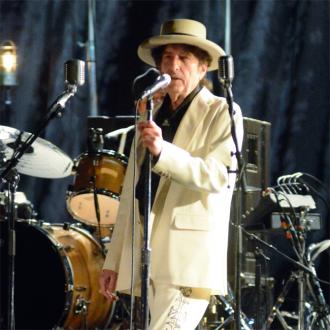