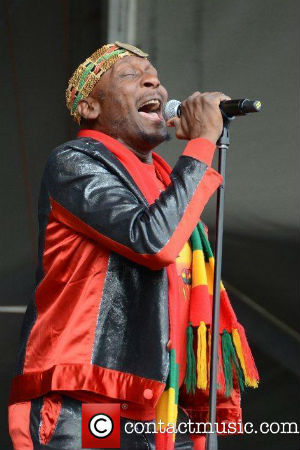 A potentially controversial VW ad that was aired during last night’s Super Bowl has come down on the side of positive acclaim, with Twitter users making light of suggestions that the clip could be deemed insensitive or even racist.

Starring reggae legend Jimmy Cliff singing ‘C’mon Get Happy’ from UK 1970’s TV show The Partridge Family, the ad showed a white American office worker trying to cheer up his sad looking work buddy by saying funny phrases in a Jamaican patois accent. Following that, he takes his pal for a drive in his new VW, cheering them both up considerably (not least if they managed to duck out of work to do it). There were fears that such a move would be deemed racist by some, yet in a collection of tweets gathered by ABC news, it seems like the ad was a huge success. Among the many adverts being aired during the Super Bowl this Sunday, one notable spot is set to belong to Jimmy Cliff and Volkswagon, who’s feel good ad is set to be one of the highlights of the second quarter – err, the action aside of course.

A teaser has been released for the ad, which sees the reggae legend singing a cover of ‘C’mon Get Happy’, which was used in 1970’s UK TV series The Patridge Family. "It's an icon type of song. When I lived in the U.K. I saw the TV series, so that's how I became familiar with it” he explained. There are plenty of cameos involved – so watch out for them – and explaining the creative process, Cliff said "It took two days to do it out in California and the first day was pretty cold for California. I was surprised. I was coming out of New York and New York was a bit cold and I go to California and it's cold."

"We all had fun” he furthered. “I certainly did mingle with all the people who I didn't know before. We became quite acquainted. It was really great. I made good connections. I've always been a humanitarian through my work, my music. That's what I've been portraying all my life. So, when they came up with the concept, I contributed to it by saying yes. It's a natural for me."  Have a look for yourself. 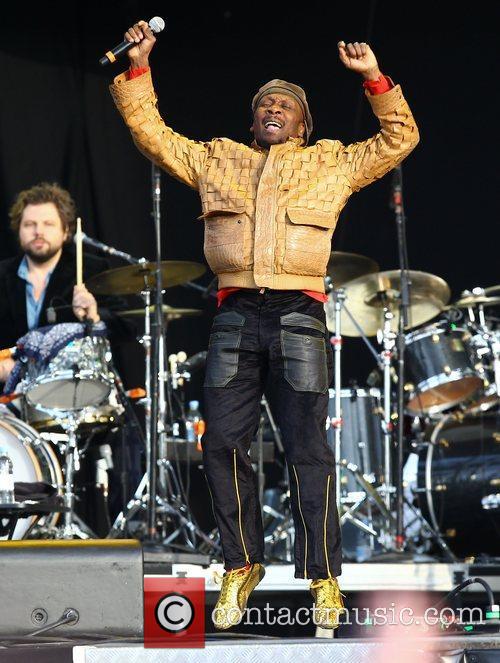 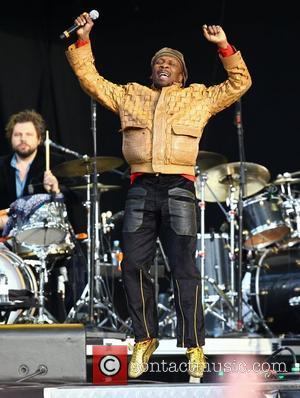 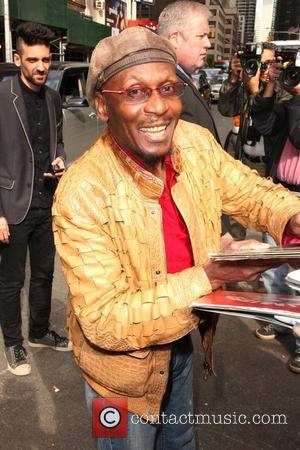