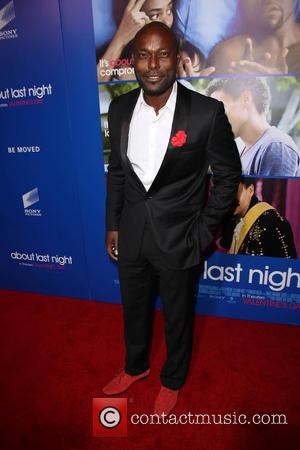 Heroes star Jimmy Jean-louis has been left devastated after his father was shot dead during a store robbery.

The actor's 78-year-old dad Lephene was shot in the abdomen when three men attempted to rob a store where he was shopping in Torcelle, Haiti on 6 April (14).

He succumbed to his injuries on Thursday (10Apr14).

Jean-Louis has returned to the country and will attend a memorial service on Wednesday (16Apr14).

A statement from the family reads, "We appreciate the outpouring of love and concern shown at this time of loss. We ask that you please respect our privacy during this difficult time, and keep our family in your thoughts and prayers."

The three suspects are still at large.

The sad news comes four years after the star feared his parents had been killed in country's devastating earthquake in 2010. He was later reunited with them after locating them amid the chaos.

Jean-Louis said at the time, "It is very difficult coping with the situation. We still have not spoken to all of my family because it is such chaos and we can't get in touch but I am relieved to know my parents are alive."