Page: 'Collins Was A Disastrous Drummer' 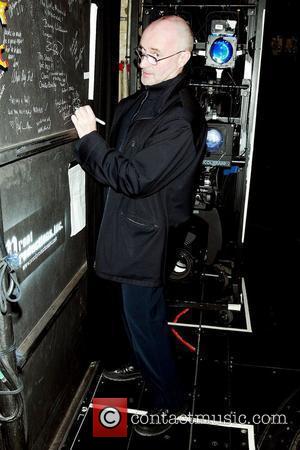 Jimmy Page has blamed Phil Collins' poor percussion skills for ruining one of Led Zeppelin's previous attempts at a reunion gig. The guitarist, 62, recruited the drummer to play in place of the late John Bonham at Live Aid in 1985 - but felt the Genesis star's sloppy performance made their set a disaster. He says, "I don't want to blame anyone but the two drummers (Phil Collins and Tony Thompson of Chic) hadn't learned their parts. "You can get away with that in a pop band but not with Led Zeppelin." Led Zeppelin reformed to headline an upcoming tribute concert for late Atlantic Records founder Ahmet Ertegun in London this month (10Dec07) - but the rockers are also rumoured to be planning a U.S. tour with The Cult in 2008.